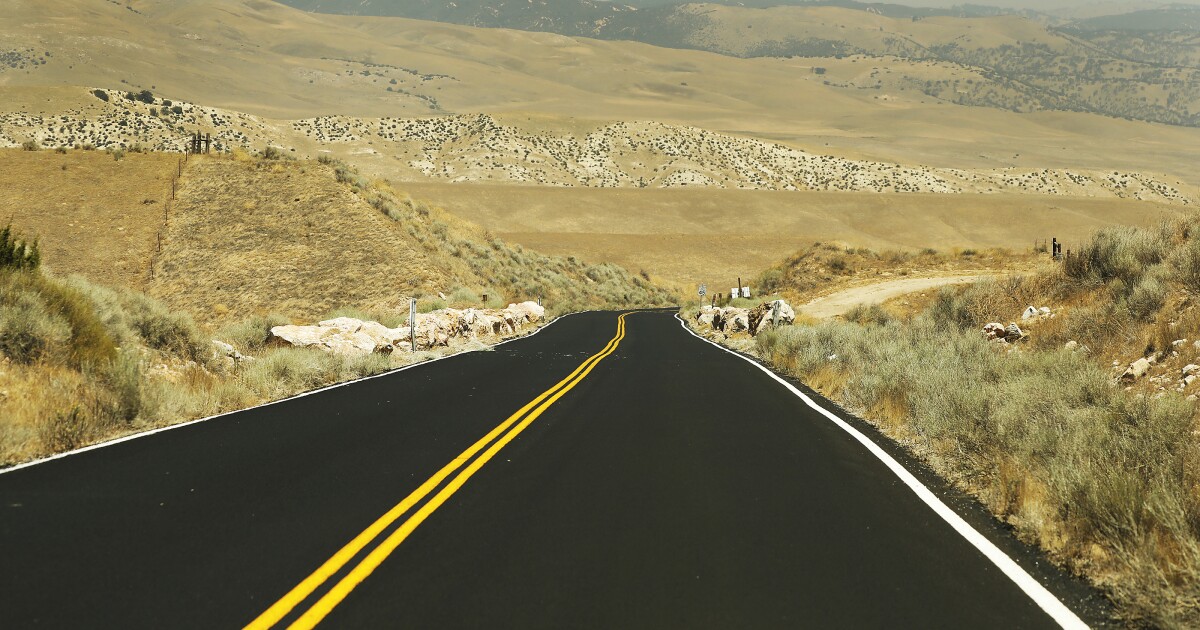 For two decades, the Tejon Ranch Co. has envisioned a community of 57,000 people rising just off Interstate 5 on the southern flanks of the Tehachapi Mountains, about 70 miles north of Los Angeles.

With that goal in mind, the company brokered an agreement with several major environmental organizations in 2008 to conserve 240,000 acres of undeveloped mountains, grasslands and twisted oaks that are home to such species of wildlife as California condors and mountain lions. In exchange, the groups agreed not to oppose the company’s controversial Centennial project.

The proposal to build 19,300 homes on 6,700-acres bordering Kern County won final certification two years ago from the Los Angeles County Board of Supervisors, and the company declared that it had been vindicated.

The ruling does not kill the project, but it does threaten to delay it significantly. It also comes at a time when a severe California housing crunch has caused rents to rise dramatically and pushed cities such as Los Angeles to approve denser developments.

Environmental groups have hailed the decision as a long-awaited victory, but the project’s developer said it would merely delay construction.

“Environmental impact reports are extremely lengthy, complex documents and it’s difficult to get everything perfect the first time out,” Barry Zoeller, senior vice president at Tejon Ranch Co., said in a statement. “With the judge’s direction,” he added, the company intends to work with L.A. County to address what he described as “a few remaining issues.”

Beckloff found that the environmental review failed to buttress its conclusion that the project would not significantly increase the risk of wildfire in a region prone to wildfires and, among other things, mistakenly claimed that the cap-and-trade program would reduce 96% of its greenhouse gas emissions, which cause climate change.

The ruling denied 20 of the 23 claims raised in separate lawsuits filed against Tejon Ranch Co. under the California Environmental Quality Act by Climate Resolve and by the Center for Biological Diversity and the California Native Plant Society.

Beckloff dismissed all the claims raised by the Center and the Native Plant Society. But the prevailing issues in Climate Change’s lawsuit were rare wins among more than a dozen legal actions filed against Tejon Ranch Co. since 2003 to delay or block development on the remaining 30,000 acres of its holdings.

“Getting re-approval from the county won’t be easy,” Wallraff said. “It will require mitigation for significant impacts in terms of fire risk and greenhouse gas emissions, and they are far from that right now.”