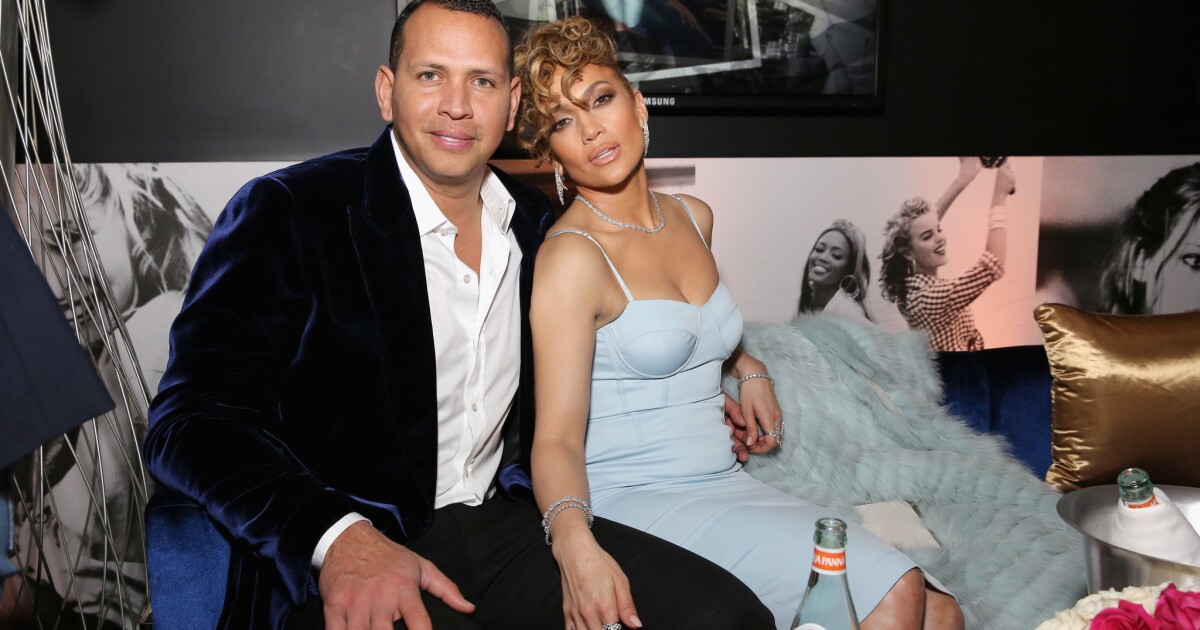 Former baseball star Alex Rodriguez and his wife, singer Jennifer Lopez, have caught a winning offer in Malibu, selling their oceanfront home for $6.775 million, according to real estate sources not authorized to comment on the deal.

The A-list couple had begun a renovation of the home before putting it up for sale in July for $7.99 million. They bought the place last year from actor Jeremy Piven for $6.6 million, The Times previously reported.

Set along the sand between Corral and Puerco Beach, the three-story house is well-suited for beach living with wraparound decking and two upper balconies overlooking the ocean. Some 4,400 square feet of interior includes five bedrooms and 4.5 bathrooms.

Lopez, 51, has enjoyed an iconic career as a musician and actress, selling roughly 80 million records worldwide and appearing in 34 films, including “Selena,” for which she was nominated for a Golden Globe.

Rodriguez, 45, notched 696 home runs and 3,115 hits across 22 seasons with the Mariners, Rangers and Yankees. In addition to 14 All-Star Game appearances, the slugging infielder won the American League MVP award three times (2003, 2005, 2007). More recently, he has worked as a baseball analyst for Fox Sports and ESPN.

The couple was recently part of a group of investors that put in a bid to purchase the New York Mets franchise. The team was sold this week to billionaire Steve Cohen for $2.475 billion.

Carl Gambino of Compass handled both ends of the deal, according to the Wall Street Journal.