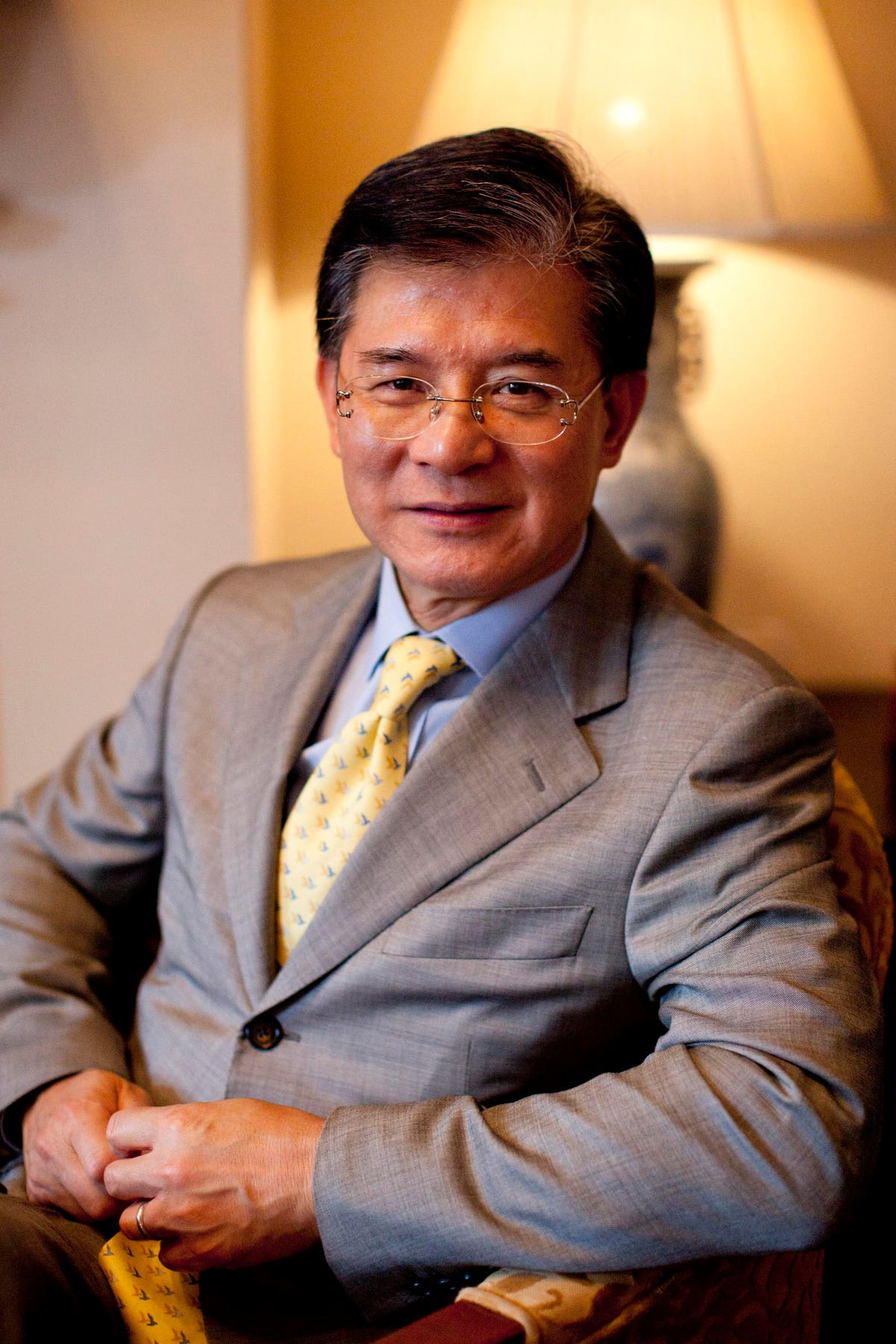 Vincent Lo, chairman of Shui On Land, is adding to his real estate projects in Shanghai.… [+] Photographer: Kevin Lee/Bloomberg

Shui On Land, the developer of Shanghai’s swank Xintiandi area, is increasing its investments in the city as the impact of the Covid-19 pandemic winds down — at least for now, and hope for a gradual recovery picks up.

Shui On, led by Hong Kong billionaire Vincent Lo, paid 1.67 billion yuan, or the equivalent of about $238 million, for land use rights for two sites in Hongqiao area near the National Exhibition Center, according to a stock exchange filing last night. The parcels will used for residence sales.

“The region is undergoing fast development and residential market is in high demand,” Shui On said. “It is expected that the development of the land will contribute good revenue stream to the Group in coming years,”

China’s economy has been hit hard by fallout from the pandemic. GDP in the first quarter fell by 6.8% from a year earlier. Signs suggest growth is picking up, though the country faces questions about the early handling of Covid-19. Worries persist about a “second wave”of illness and rising geopolitical tension with business partners, especially the United States.

Xintiandi, launched in a dilapidated part of central Shanghai in the 1990s, is today an iconic tourist and nightlife district that attracts thousands of visitors daily to retail shops that include Burberry, Sephora, Tom Ford, Swatch, Lululemon and Tesla.  Shui On has built follow-on “Tiandi” projects in major Chinese cities, and the Shanghai site has also inspired imitations around the country. International tourism in Shanghai has suffered since China closed its border to foreigners in March in connection with the pandemic.

The new investments follow others in the past few years by Shui On in Shanghai, a key China international business hub. In December 2018, the company paid 3.4 billion yuan, or about $478 million, to buy 21.9% of China Xintiandi that it didn’t already own from an affiliate of Brookfield Asset Management.  Shui On Land in 2018 also formed a joint venture to build one of Shanghai’s largest towers with government-controlled China Pacific Life Insurance and Shanghai YongYe Enterprise.

Lo, Shui On’s 71-year-old chairman, is grooming his daughter Stephanie Lo for leadership in the future. She sits on Shui On’s board as an executive director and holds top operational duties at Xintiandi.

Lo is worth $1.9 billion on the Forbes Real-Time Billionaires List today.