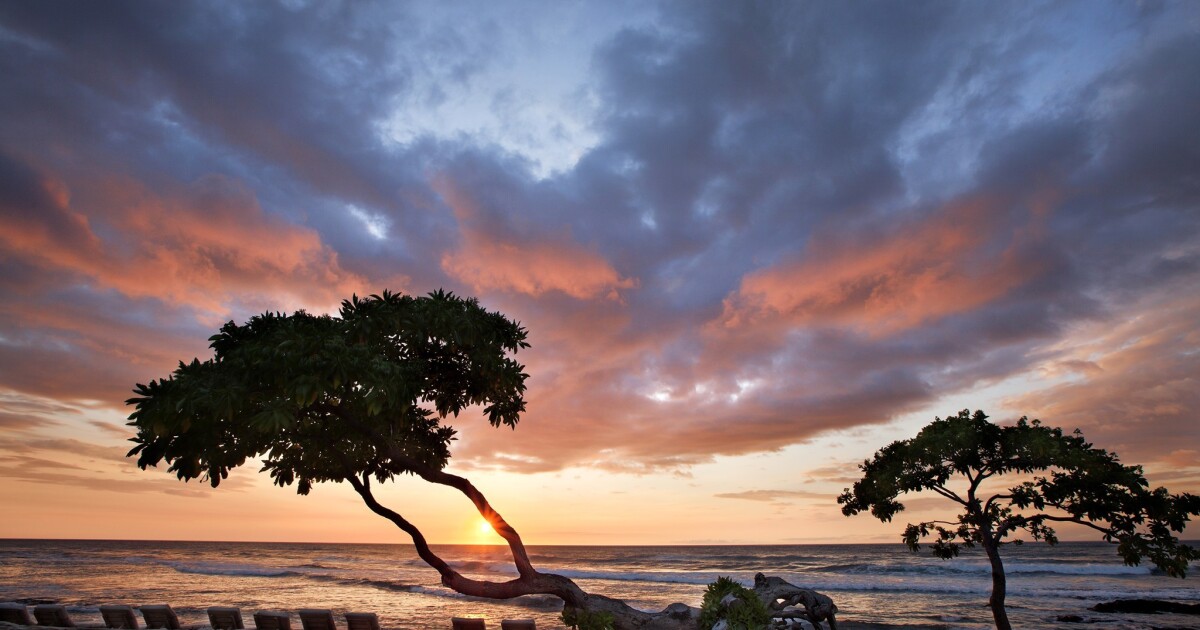 High-powered executive Ann Mather, who sits on the boards of some of the world’s most influential companies, including Netflix and Google parent Alphabet, has snatched up roughly an acre of vacant land in an ultra-luxury master-planned residential community on the Big Island of Hawaii.

Public records show that the California resident, who was born in England, paid $8.9 million for the 1.15-acre parcel, which is within the Hualalai Resort on the west side of the Big Island. The land sits on a golf course and has a total assessed value of about $2.3 million, according to tax records.

Hualalai, which encompasses more than 800 acres along the plush Kona-Kohala coast, is owned by billionaires Michael Dell of Dell Computers fame and Rob Walton, the former chairman of Walmart.

The exclusive community includes the Four Seasons Resort Hualalai and a host of world-class amenities that has drawn many celebrities to the area including former Starbucks CEO Howard Schultz and music legend Cher.

Mather, who also is a board member of MGM Holdings Inc., Shutterfly, Arista Networks and Airbnb, was chief financial officer of Pixar from 1999 to 2004. She also had stints at Walt Disney Co. and Roadshow Pictures.