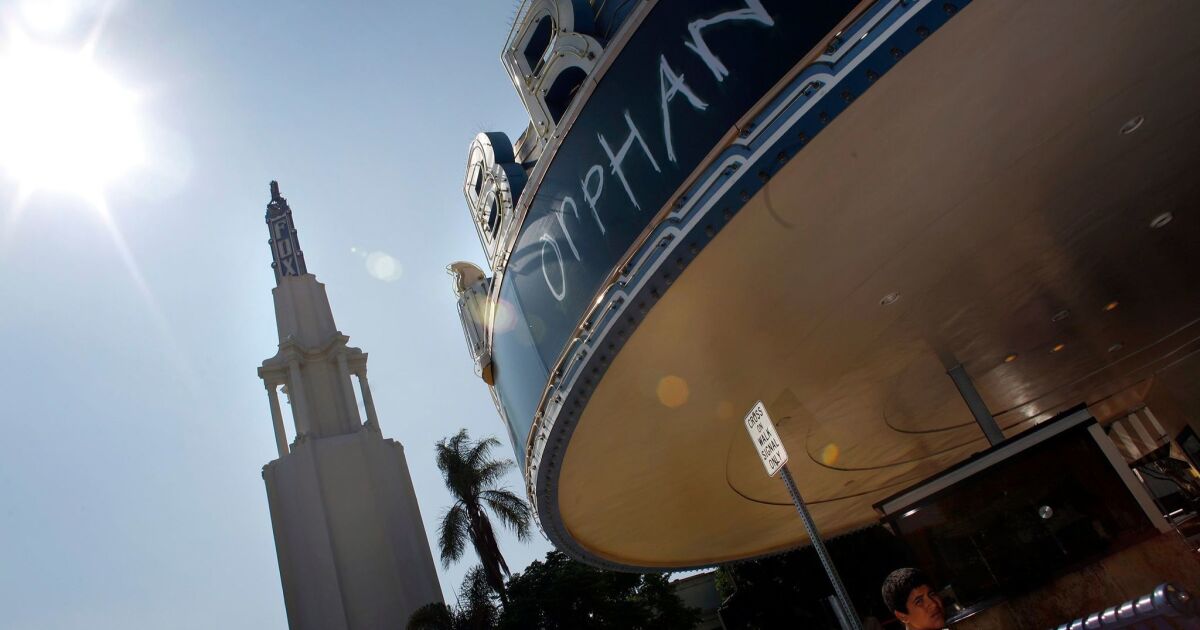 For the second straight year, Westwood ­— a Los Angeles neighborhood filled with students — is California’s most expensive place to rent an apartment.

In the posh Westside neighborhood’s 90024 ZIP Code, renters pay an average of $4,944 a month, according to a new study from RentCafe. That’s a 4.1% leap compared with last year.

At $4,944, Westwood rent ranks fourth in the entire country behind three areas in Manhattan, N.Y. It’s also nearly $50 higher than the second priciest spot in California: Mid-Wilshire’s 90048 ZIP Code, where the average rent is $4,896.

Right now, one-bedroom apartments with 744 square feet in the Legacy at Westwood Apartments start at $3,757 per month and range up to $6,659. For a bit more space, a 1,129-square-foot apartment in the Wilshire Victoria costs $6,095 per month.

Westwood is best known as the home of UCLA. The data arrive as more students are applying to the university, but fewer are getting in.

Other draws to the neighborhood include the shopping-and-dining hub Westwood Village, as well as the area’s proximity to Interstate 405 and Interstate 10, a boon to young professionals.

The rent report, which used July data from Yardi Matrix to analyze the cost of about 15 million apartments of all sizes in more than 130 U.S. markets, found that California populated the list with 18 of the top 50 ZIP Codes. The Bay Area claimed 12 spots, and Metropolitan Los Angeles added six.

All of L.A.’s entries on the list rose year-over-year except for one: Playa Vista, where the average rent fell by 0.6%.

New York was most prominent on the list with 28 of the top 50 spots. Massachusetts featured four.

On Tuesday, Gov. Gavin Newsom approved a bill that will cap annual rent hikes at 5% plus inflation and protect renters from eviction without cause. The legislation will go into effect on Jan. 1 and last for a decade.

The Times recently reported that landlords are already exploring ways to evade the new rules, such as more frequent rent raises and quickly handing out no-fault eviction notices to tenants who pay low rent or make frivolous requests.